Meaalofa Te’o  a 9-year-old  rugby player can be seen making waves online. Playing at a junior Rugby League in Canberra Australian capital city it was just amazing to see Te’o using his size and strength to devastating effect, swiftly hitting aside opponent after opponent as he plowed his way to the try line

He was playing at the Gala for the the Doveton Steelers under-9 team, which went on to win 20-10 in the final of the tournament. Looking at this amazing child one remembers the sight of great New Zealander Jonah Lomu surging ahead through defenders and powering through opponents on the way to the try line.

He won 63 caps for the All Blacks and scored 37 tries between 1994-2002, after starting off in rugby league  as a kid. Jonah Lomu passed away in November 2015 as he suffered from a kidney disorder.

Despite everything he achieved in the game, it was Lomu’s humble nature that stood out for many. Same can be said for Meaalofa Te’o  as his father Karene Te’o calls him a humble boy. Teo who has become an internet sensation in Australia and the world seems to be a very good player with a soft heart. Now that is the spirit of playing something real. 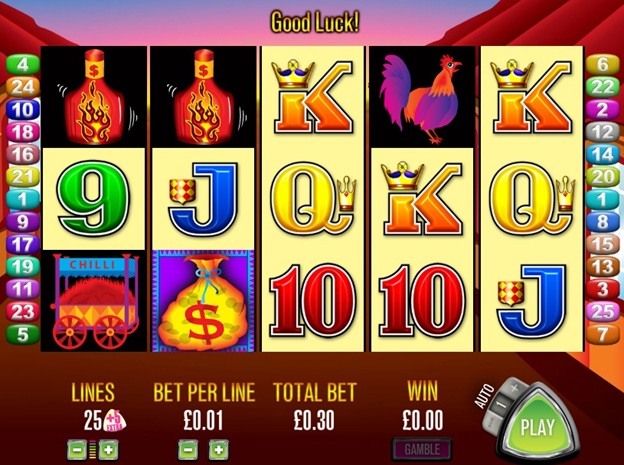 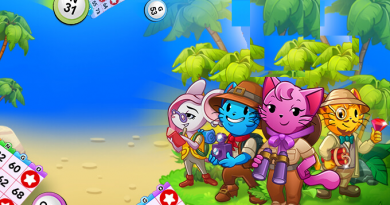