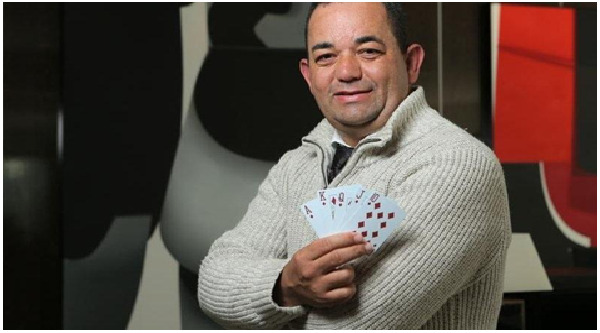 Nigel Williams took the Crown Perth for $2.7 million in a single hand of Casino Hold’em Poker. He secured the life-changing ‘Progressive Poker Jackpot’ in September while playing one of the casino’s progressive poker games. As well as offering conventional Texas Hold’em to poker players, Crown Perth also offers casino poker games played against the house. The Progressive Poker Jackpot was running across several table games, including Crown Stud Poker and Crown Hold’em.

According to the casino’s website, the jackpot is now available on Three Card Poker and Ultimate Texas Hold’em. Crown Hold’em and Crown Stud had a $15 jackpot running at over $1.1 million. Other Progressive Poker Jackpots are offered for $5 and $10 gamblers. A Royal Flush, like Nigel’s, secures the entire prizepool. A “mere” straight flush bags the winner a 10 percent cut of the cash.

Nigel Williams  a father of two is of  Perth resident and was playing Progressive Poker for $10 when he found himself holding a 10 of diamonds in a casino Hold’em game. According to him, “The flop had already come A-Q-J, all diamonds, before the King of diamonds emerged on the next card. I didn’t say anything at first,” the 45-year-old gambler said. “My mind was going, ‘Hang on, am I dreaming? Have I got a diamond? Is it a heart?’” It was only when the pit boss confirmed the hand that Mr. Williams proceeded to scream the place down.

Mr. Williams originates from Zimbabwe, but now calls Perth home. A local businessman who is MD of a golf course management firm, Williams told local media that he plays at Crown Casino twice a week. He had only switched to Hold’em that night to take a break from roulette, his usual game of choice. Speaking to a Perth radio station after his win, Mr. Williams said, “They brought me 27 $100,000 chips and I took them to the cashier and they said, ‘Would you like cash or cheque, sir?’ I looked at them and said, ‘Geez, I should have brought a bigger bag.’”

When asked what he will do with the winning money Nigel started crying.”I just want to spend more time with my children,” he sobbed. I have the greatest job in Australia. “So what I will do is semi-retire. I’ll work five days instead of seven, and I’ll put the money in the bank.”

According to Crown Perth COO Lonnie Bossi, the win took Crown players’ table game winnings over the $9 million mark for 2016 alone. Crown Perth is one of the largest casinos in the James Packer empire. In keeping with Crown’s expansion plans Down Under, Crown Perth is due to get a massive hotel and casino upgrade to help attract new customers. 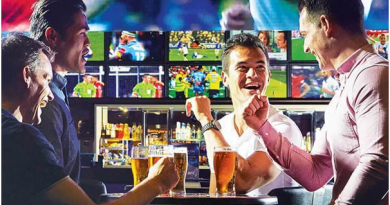 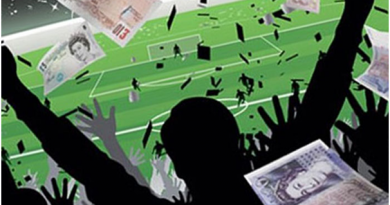 You Believe it or Not: These are the five most amusing bets of all times 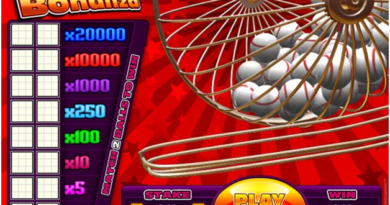