The famous Titanic II will set to sail in 2018. Yes, these are the plans for the Australian Billionaire Clive Palmer. Clive Palmer is the billionaire owner of Blue Star Line, and since 2013 he’s been touting his company’s remarkable reboot: Titanic II, a full-sized larger, actually replica of the ill-fated Titanic, which so memorably sank in the North Atlantic in 1912.

The new ship will be 833 feet long, just three inches longer than the original and 4.2m (13.9ft) wider in order to increase stability. Titanic II ship external look will be of course a copy of her namesake but still it will be a 21-st century vessel with all the equipment and safety standards. Coal-fired boilers and steam engines will be replaced by diesel drivers.

New Titanic II ship will be powered by four Warstila 46F diesel generating sets, two 12 cylinder 12V46F engines each producing 14,400 KW and two eight cylinder producing 9,600 KW each. Three azimuth thrusters of the new Titanic 2 ship will do the propulsion and also the maneuvering as the replica rudder will only be a decoration.

Titanic 2 ship will have a two sectioned bridge. The forward section is designed to be an original RMS Titanic replica and the aft section a high technology bridge with all the available features in 2018.

A new extra “Safety deck” between original decks D and C is projected for 18  lifeboats and the safety chutes. It’s not yet decided whether there will be garage or cars on-deck storage on board. New Titanic 2 ship will have all the safety certificates, including of course SOLAS.

Clive first announced to create a replica of the Titanic which sank in the Atlantic Ocean in April 1912 and had earlier planned to begin carrying passengers in 2016. The ship will be mirrored after the original with exquisite First Class rooms and comfortable Third Class accommodations.  According to Palmer, the Titanic II “will be a real financial bonanza” and also plans to build Titanic III.

Rooms and Menu in Titanic II

Now with a launch date of 2018, James McDonald, the global marketing director of Palmer’s company Blue Star Line, says people are lining up “to be a part” of the project. The ship will be able to carry over 2,000 passengers and will be equipped with Turkish baths, swimming pools and exercise rooms.

Titanic II ship menus have already been elaborated by 68 chefs. Mr. Clive Palmer hosted galas in New York, London and Macau, offering the guests 11-course dinner and thus prompting what the menu on Titanic II would be.

So here are the meals to be enjoyed:

Also the new Titanic will, have modern evacuation procedures, satellite controls, digital navigation and radar systems and all those things you’d expect on a 21st-century ship. The Titanic II will not be making the same voyage as the original ship. Instead the first voyage will travel from Jiangsu, China, to Dubai in the United Arab Emirates.

Just as the original Titanic, Titanic II ship will be a three class ship but passengers will be provided with the option to pick up different packages-one class voyage for all the six nights on board or two nights in each class. Surprisingly Third class is attracting attention globally, being one of the most searched. Fact that is most probably to be explained with James Cameron’s “Titanic” movie. Third class cabins will be complete offering Irish stew in the menu and Irish drums rhythm as a music font. Bathrooms will be shared. Edwardian spirit could be made even more dense with the Clive Palmer’s plans to provide a costume typical for the class of every ticket holder.

RMS Titanic lounges and public spaces will be recreated with regard to any smallest detail. Timber cladded walls, furniture, light fittings, crystal artwork chandeliers everything will be provided by the best suppliers around the world.

New lower deck located cabins will be modern cruiser’s cabins but all other cabins and absolutely all public premises starting form deck D upwards will be precise recreation of RMS Titanic.

This time Titanic II will be fireproof and constructed to withstand icebergs and any weather extreme. Most advanced high-tech navigation equipment and all safety standard features will be on-board in this 21-st century new Titanic ship.For all this amazing authentic recreation providing the opportunity to experience a real Edwardian splendor you will have to wait for a year or so. Dreaming to play pokies at Titanic II, Why not. 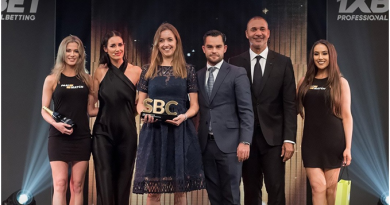 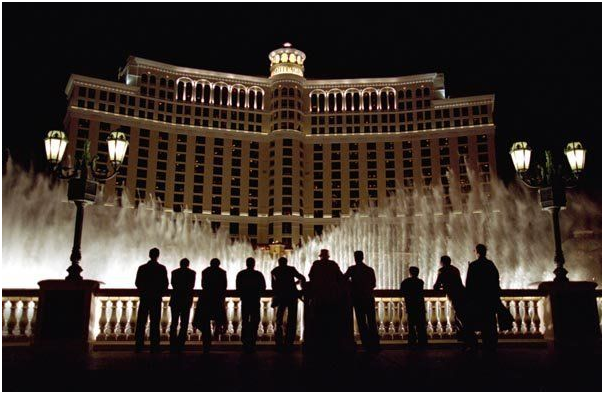 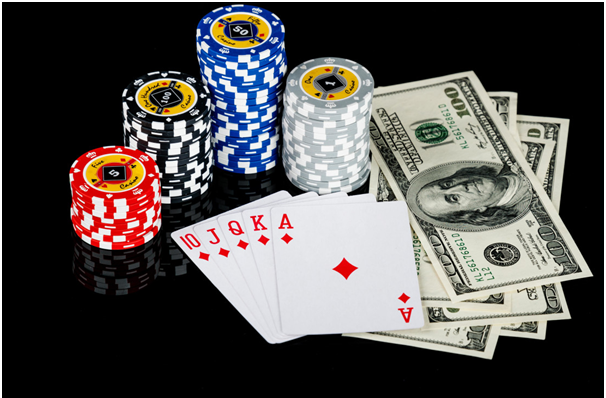 Poker Millionaires You Would Love To Know