Here let us know about the Poker Millionaires who have become world famous.

Canadian Mike “Timex” McDonald broke into major live tournaments when at 18 years old he became the youngest player to ever win a European Poker Tour main event. Since then McDonald has amassed over $10 million in live tournament earnings, and has already snagged three seven-figure scores in 2014.
Timex started the year at the PokerStars Caribbean Adventure where he finished 8 at the final table of the $100k Super High Roller for $217,230, before finishing runner-up to Dominik Panka in the $10,300 PCA Main Event for a cool million – a performance that saw him coming so close to becoming the first-ever two-time EPT Champion.
He then travelled to Melbourne where he secured a further $1.3m after finishing as the runner-up in the Aussie Millions $100,000 Challenge and then finished second to Phil Ivey in the $250k Super High Roller for $1.7 million, the biggest score of his career. 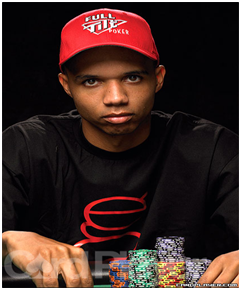 The best poker player that ever lived kicked things off in a big way with a $3.5 million payday at the Aussie Millions. Ivey defeated Mike McDonald to win the $250k Super High Roller Challenge and even though it’s his only score of 2014 it’s enough to put him second on this list. Ivey has an astounding $21.25 million in career live tournament earnings which puts him second to Antonio Esfandiari on poker’s all-time money list. 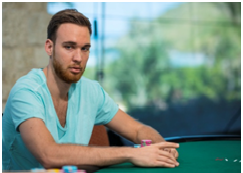 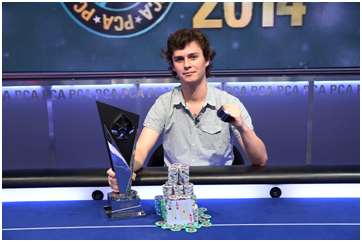 He started out the year by surprising everyone when he defeated Mike McDonald in heads-up action to take the $1.4m first prize at the $10,300 PCA Main Event. He then went to EPT Deauville and captured the first prize of €272,000 in the €10,300 High Roller where he squared off against some of the very best players in the world. 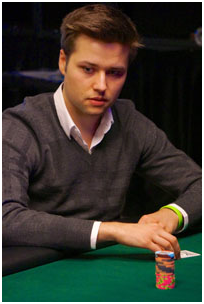 The young Ukrainian makes the list after defeating Mike McDonald in the heads-up phase of the Aussie Millions $100,000 Challenge for $1,791,248. It was a huge event that saw 76 entries including the likes of Daniel Negreanu, and Isaac Haxton, who bought in an incredible five times each! It was Timoshenko’s biggest score since finishing in 22 place in last year’s World Series of Poker $10,000 Main Event for $285,408. 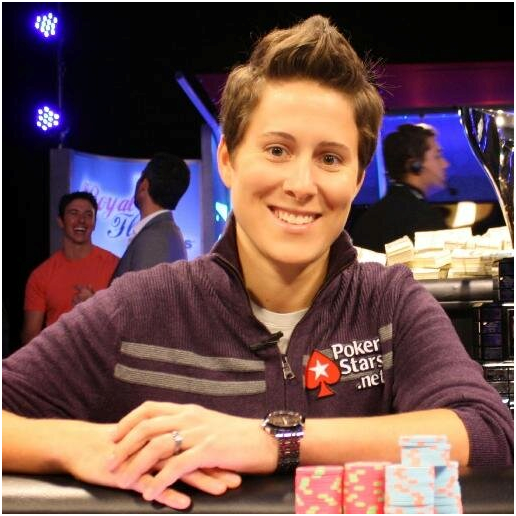 With $9.6m in live tournament earnings Vanessa Selbst is the highest earning female poker player of all time. Selbst smashed that record at the 2013 PCA and this year she returned for more of the same.
Selbst finished third in both the $25,500 High Roller and $100,000 Super High Roller for over $1.3m in prize money. She decided to skip the Aussie Millions action in Melbourne for a well-timed honeymoon with her partner. 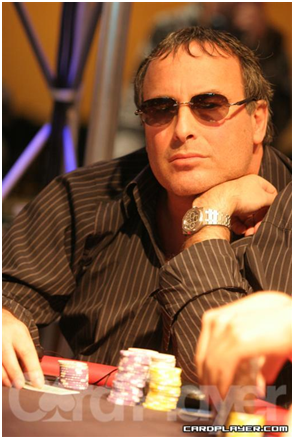 The amazing thing about Dan Shak, and his accomplishments, is he isn’t even a professional poker player. Shak makes his millions on the stock market and views poker as nothing more than an extravagant hobby. That didn’t stop Phil Ivey signing him up to join the team at IveyPoker and what a great investment it has been. Shak makes the cut after finishing second in the $100,000 Super High Roller at the PCA for $1.1m and then sixth in the $25,000 Aussie Millions Challenge for $87,000. 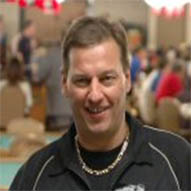 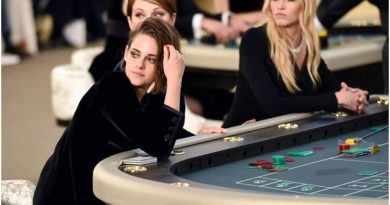