Razz Poker is a variation of 7-card stud. In this type of poker game, the player with the best low hand wins. Just like the 7-card stud, it is also played between two to eight players where each player is dealt with seven cards, two cards face down, four faces up and a last card dealt face down.

The players in this game need to use any combination of seven cards to make the best five card low hand. The Aces are always low whereas the straights and the flushes do not have any effect on the value of a hand. The lowest possible hand, which a player can make, is A2345.

Since Razz is a game where a player with only a low hand wins, it is more fun and exciting to play than other poker games such as split-pot-hi-lo games – Omaha Poker. The chances of players making a low pair in hands are also very rare, as many not have pair in them. All these features make the Razz one of the most popular poker games among poker lovers. The Razz can be good alternative game for people who are bored with playing poker games that determine winner with high hand.

Casino Royale Yacht- What makes it so special about it 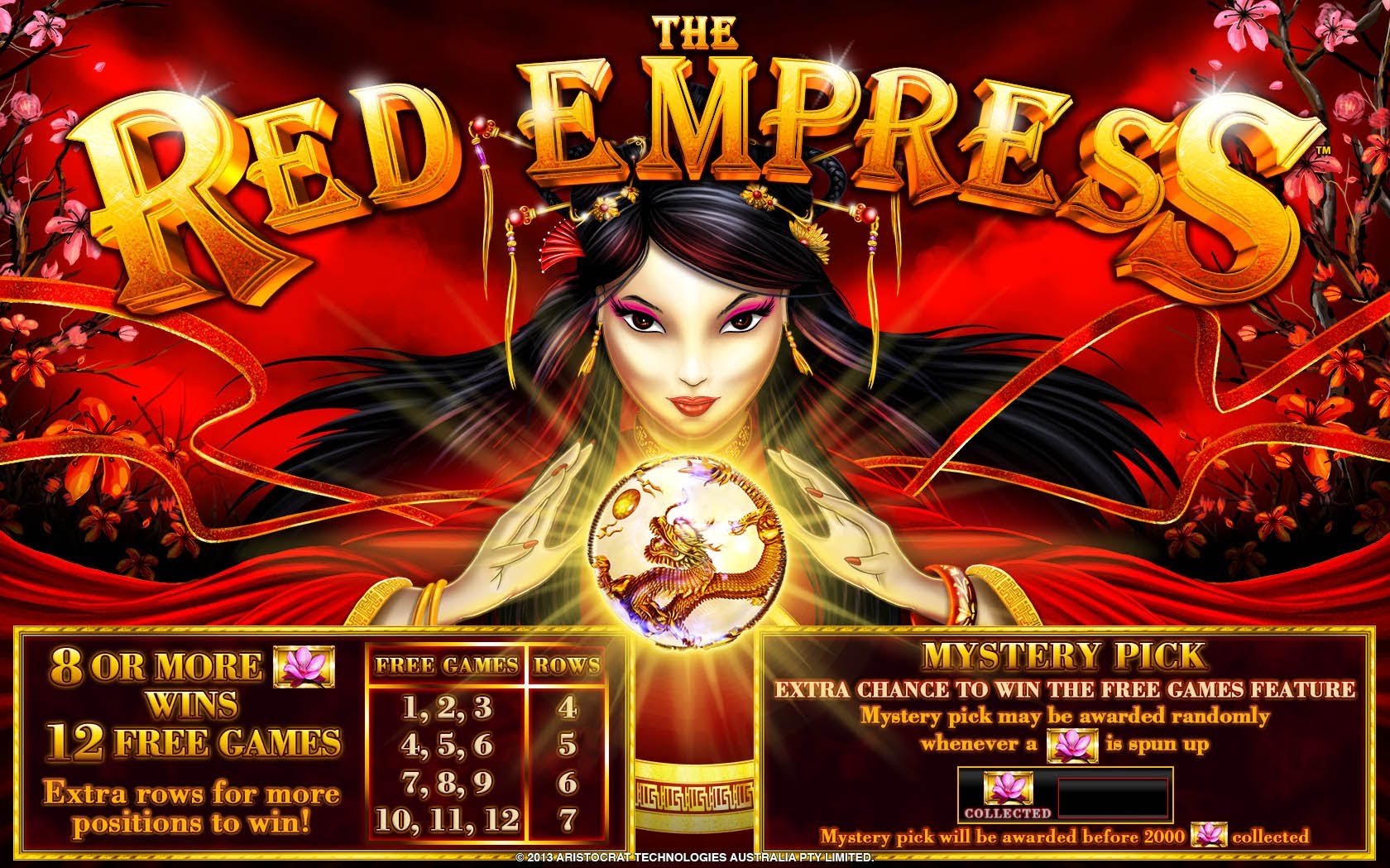