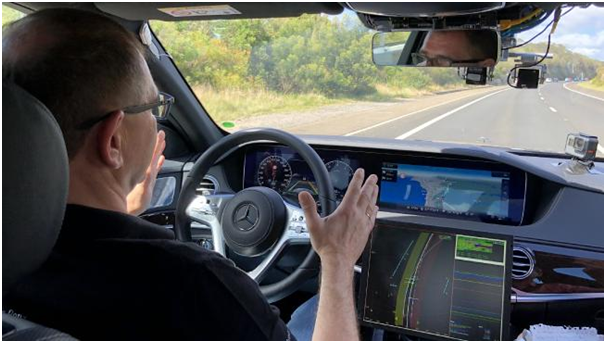 Most of the Australians drive to work each day and with the impending adoption of autonomous vehicles, that commute is going to look very different indeed which is going to be a much more exciting and enjoyable prospect.

While the likes of Tesla, Google, Apple and the world’s major car manufacturers work to develop their autonomous driving technology, the entertainment industry is also gearing up for the day when your car drives itself. Suddenly you’ll be free to check your e-mails, do some reading and maybe even take a nap, if the law permits.

But if advertisers and the entertainment industry  who refer to the approaching proliferation of autopiloted cars as a “new consumer space” have it their way, you’ll be watching plenty of content.

In fact, Warner Brothers has already teamed up with Intel to create an immersive entertainment experience for drivers who don’t need to watch the road.

According to Intel’s CEO Brian Krzanich, the rise of the AV industry will create one of the greatest expansions of consumer time available for entertainment as seen in a long time and it’s not just typical screen viewing they’ve got in mind.

He also explained that not only do you see passengers consuming content ranging from movies and television programming, you imagine riders enjoying immersive experiences never seen before, courtesy of in-cabin Virtual Reality (VR) and Augmented Reality (AR) innovations.

Like if a fan of the superhero Batman could enjoy riding in the Batmobile through the streets of Gotham City, while AR capabilities render the car a literal lens to the outside world, enabling passengers to view advertising and other discovery experiences. 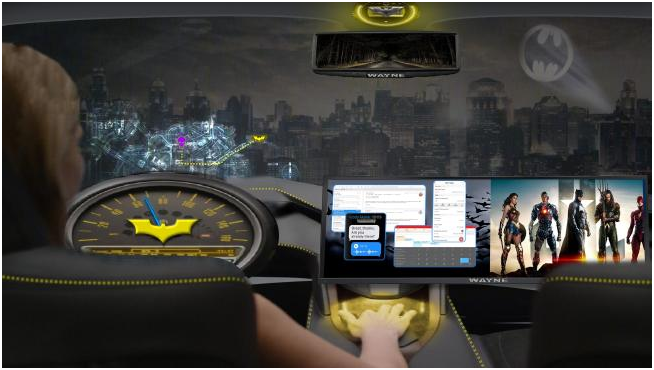 Warner Brothers certainly isn’t the only movie studio eyeing off the potential of the autonomous car experience. Earlier in 2017, Paramount Pictures hired its first ever in-house futurist, Ted Schilowitz, who believes the windshield can become the movie screen of tomorrow. Ifyou look at the windshield and windows, they are ‘screens’ at the right distance to be entertainment portals.

According to the Hollywood Reporter, some analysts predict that in-car streaming entertainment could be worth as much as $US200 billion per year in extra revenue in the not too distant future. It does make sense for entertainment companies to race to capitalize on the new-found freedom of attention while on the road. Like if Netflix can strike a deal with Tesla to integrate its platform into the car’s system it would be a pretty canny way to reach potential new customers and advertisers are also licking their lips at the possibilities.

A spokesperson from America’s National Association of Broadcasters told Fox News that they could deliver interactive, geo-located advertising based on nearby shops, restaurants and businesses, the potential to turn what was once a chore into an entertainment experience is immense.

The car-loving Australians would no doubt be a prime target given the amount of time many of would spend in traffic each day. In Sydney, about 58 per cent of commuters relied on their car, according to a survey of 5000 Australian commuters done by the Australian Automobile Association and NRMA earlier in 2017. A research report published by the Australian Government in 2016 found that about a third of employed people in Sydney have return commutes to and from work of more than 90 minutes a day  that’s basically an entire movie.

The average return trip time in Sydney stands at about 71 minutes, and it’s not much better in Melbourne. It’s probably the worst part of the day for most people, but perhaps they’ll soon be able to pretend they’re in the Batmobile while cruising in Gotham City.

Wheres the Gold – Your Chance To Win 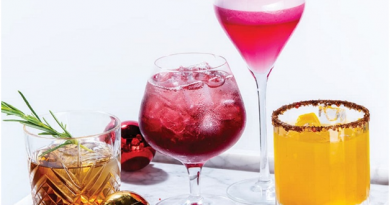 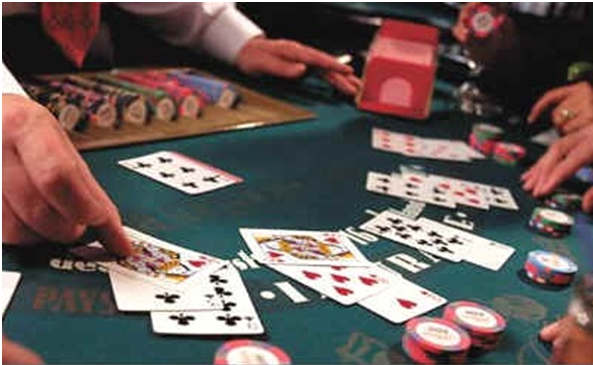 The top five Blackjack table etiquette that you should follow