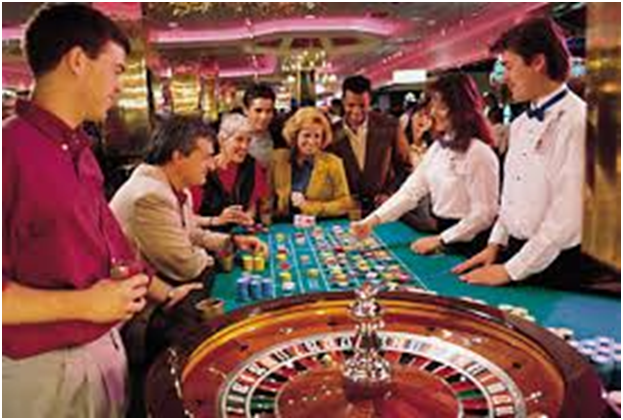 Do you also consider Roulette as the king of Casino games? Roulette or ‘little wheel’ in French, is perhaps the most famous casino game around the world. While you might know some basic facts about the game, like the payouts for different bets or the fact that American roulette wheels have a zero and a double-zero pocket, while European wheels only have a single zero, you may not realize just how crazy and interesting roulette actually is. So here are 10 roulette fun facts that will just sound so amazing and somewhat crazy too. 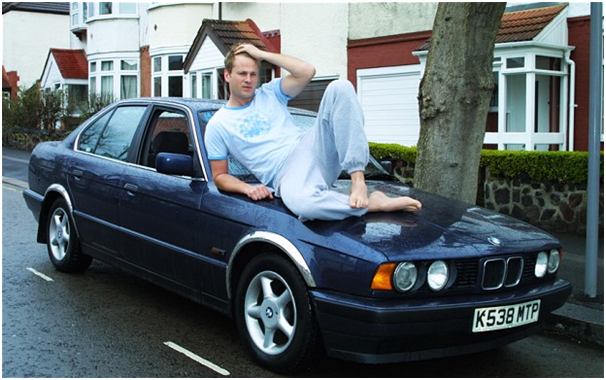 Who bet $135,000 on single Roulette spin? Did you say Ashley Revel. Yes this is what he said ‘That spin was the most amazing moment of my life. It is a cliché but time did stand still. It was just complete calm.’

It is what most gamblers dream about: the ultimate bet. People say you can never beat the odds and they’re right. But there is one way you can do it. The bet to end them all: red or black. Revell did the most logical thing anyone would do playing that kind of money on a single spin. He dropped it all on Red. And…get this…he won.

Ashley Revell from the UK did thus went insane in 2004,“I began to sell everything I owned. I didn’t have a house but I had about £10,000 saved up. I had a Rolex watch, a BMW, golf clubs – all these flashy items that were the trappings of my single life. They all had to go”

While Ashley Revell might hold the record for biggest win on a single spin, another Briton, Philip Green, is widely known for an unbelievable winning night. In one night at a London casino, he won more than £2 million at the roulette table. 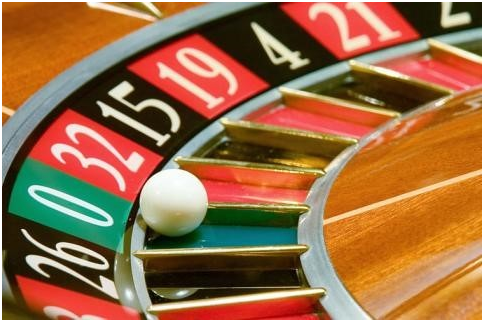 Well, this applies on land based casinos and not online..how can you make the wheel seat for real online?

So when play roulette live, you’re going to want to pay attention to this. Roulette relies on some physics. Where the ball bounces and lands is determined by a number of factors, including where the ball first lands, the speed of the wheel, and nicks on the wheel, etc. Though everything might appear random on the surface, it might not necessarily be. A wheel that’s not seated poorly could force a ball to land in a certain spot on the wheel more than it should. Next time when you enter a land based casino look for poorly seated wheels before you place your bets. It doesn’t mean you have to go under each table? Maybe you can do this too!

3. Is there way to beat the odds 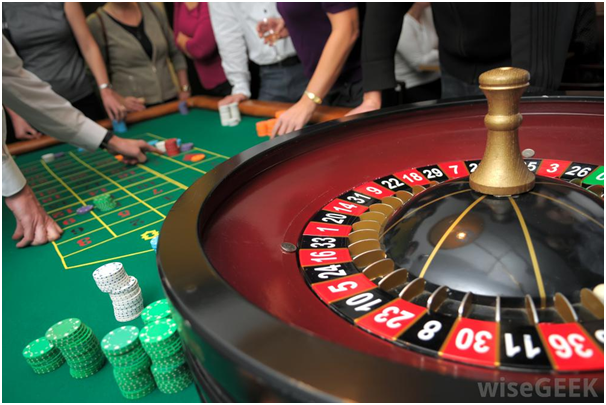 Do you think there is a way to beat the odds in Roulette?  Many of the players have developed their own systems like  praying, wearing red under wear, having a Chinese herb in your pocket or following the designed strategies from gamblers book. But unfortunately none has been conclusively proven to work. You can’t really play with luck you know. 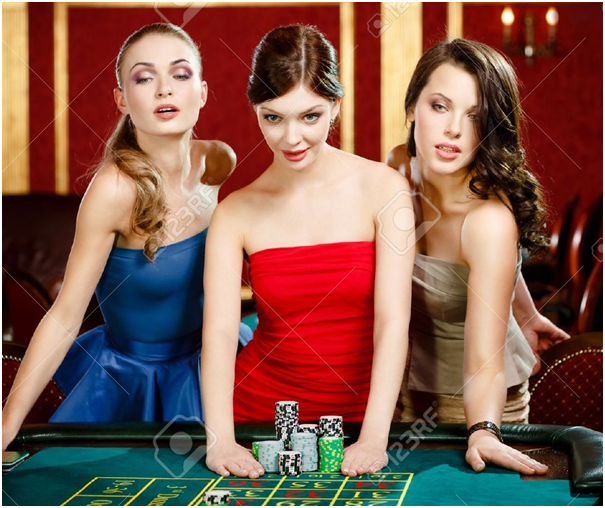 Do you also consider that Roulette is for men only. But don’t be amazed to find that female enjoy more of this game than any one else. According to statistics the split is more evenly towards the women than men ratio. Both men and women admire this game.

5. In Vegas it hit the number 19 seven consecutive times 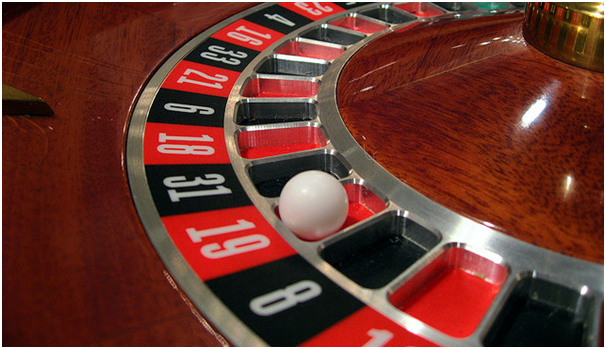 Imagine hitting your number at the Roulette wheel twice in a row. Now imagine that happening 7 times in a row. Now imagine that the number you hit 7 times in a row was the same number over and over again. It happened back in 2012 when a wheel at the Rio in Las Vegas -home of the World Series of Poker hit the number 19 seven consecutive times. It’s not clear if the wheel wasn’t seated properly but either way, it happened. The chances of that? 1 in 3 billion.

6. It is Devil who plays Roulette

Roulette is sometimes referred to as ‘The Devil’s Game’. But there are no Satanic forces at work at a roulette table, though. The nickname come from the fact that, when the numbers on a roulette wheel are added up, they equal 666.

7. Dolly loves to play with Fret 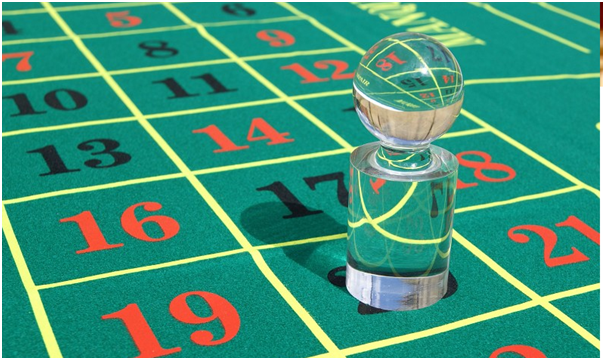 What are you guessing by the way? Dolly is not a girl friend of Fret neither is Fret her boy friend. Then who are they? There little walls that separate the pockets on the wheel – they’re called ‘frets’. That plastic thing the dealer uses to mark the winning number – it’s a ‘dolly’. Now impress the other players at the roulette table by using the proper terms for things. 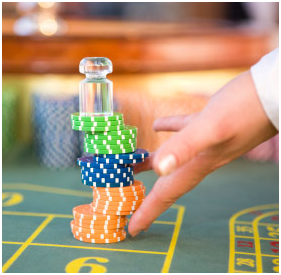 Did you tried? Plenty of people have found illegal ways to beat the casino, though. Francis Farrugia is one of the most famous, as he used a ‘top hatting’ late bet scam to win millions over the course of 20 years before he was finally caught. 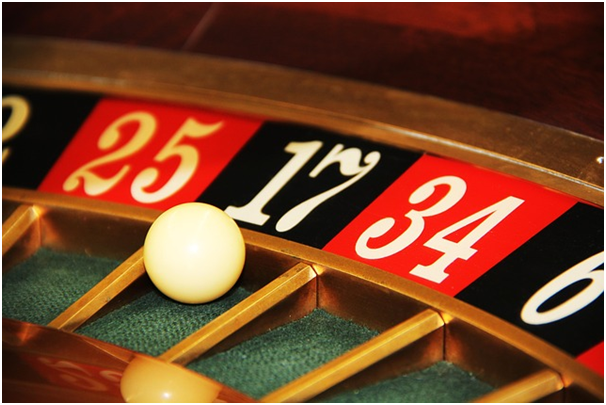 The most commonly played number on the roulette wheel is 17. This is mostly due to its central location on the layout, but could have something to do with the fact that its the number James Bond plays. Statistically, the most played number on the Roulette is 17, although the odds of winning are just the same as any other number. 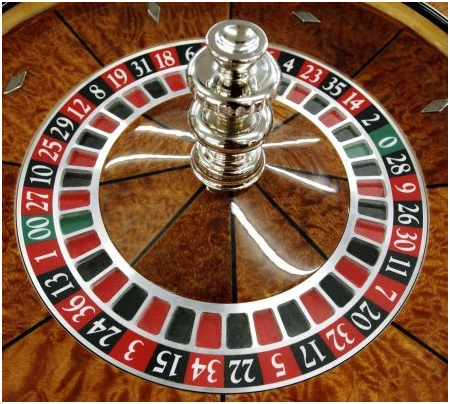 When a black number hits, it doesn’t mean a red one is next; the chance of hitting the same color 10 times in a row is only 1 in 1024. The known record took place in a casino in Bristol, England, where red hit 36 times in a row.

Wow! All facts are amazing and somewhat crazy stories to tell..Do you have any to share! 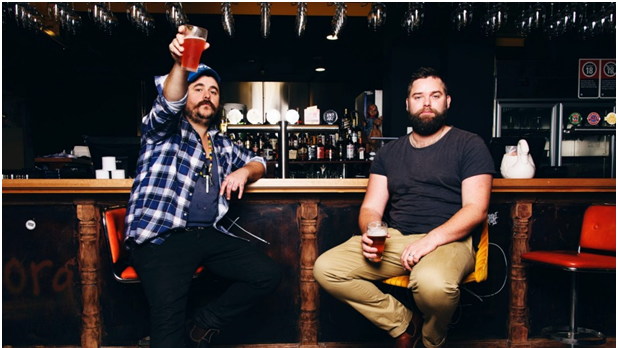 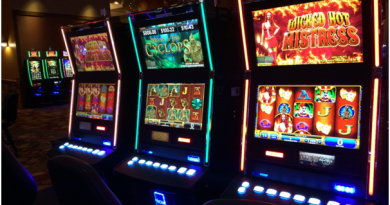 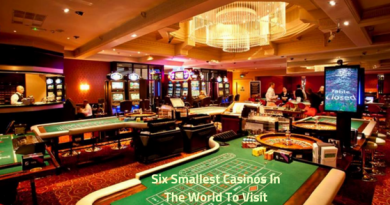 Six Smallest Casinos In The World To Visit For Entertainment