Most of the casino games are played either for fun and excitement or to stake bets and win money. Both Poker and Bingo game is a community game and is popular among online players too! Let us see how these two games form themselves a different gaming experience and also have similarities in the game.

In poker unless you get into some of the really big games you’re never going to win big-money, and to get into those big-money games you usually have to big stakes to either win or lose.
Bingo is completely the opposite in that regard as you can play cash-games for just a few pennies and still win prizes running into thousands of pounds. You also don’t need loads of money to play the jackpot games where prizes can run into hundreds of thousands of pounds for just the small-cost of a bingo ticket.

You can go out to play them

You can play online

Online gaming is a massive global business and is available at all casinos nowadays and more and more people are switching to playing both poker and bingo online. The uniqueness of online gaming is that you can play from just about anywhere that has an internet connection via your computer, tablet or mobile phone, and many poker and bingo fans take advantage of this by playing whilst they’re travelling or on a break at work.

Both poker and bingo have rules and there are a variety of games to learn the rules of. However, whilst poker rules can get quite complicated with games such as 5 card draw, 5 card stud and Texas hold-em all having their own sets of rules, bingo rules are pretty easy to learn and universal. There are two main types of bingo: 90-ball and 75-ball. 90-ball bingo requires winners to complete a line from the numbers called out by the bingo caller in order to win a prize and then complete a full-house to win a bigger prize. 75-ball bingo simply requires winners to make a pre-agreed pattern from the numbers called out.

Both poker and bingo requires the use of cards – though in a different way. In poker players use a standard deck of playing cards from which they must try and make the best hand they can. Hands include pairs, three-of-a-kind, runs, flushes, full-houses, four-of-a-kind, straight flushes and, an unbeatable royal flush. Bingo also uses cards, but bingo cards are as easy to understand as the rules as each card has a random selection of numbers on it that you simply have to cross off as they are called out.

There are lots of fans of both poker and bingo, but whilst you get professional poker players who have spent years playing the game and know the winning percentages of a hand better than the back of their own hand, giving them a significant advantage over newbie’s. Bingo isn’t like that. Indeed, a novice bingo player has just as much chance of winning any cash prize or jackpot as an experienced bingo player. What’s even better about bingo is that you’re not directly trying to take money off the people you’re playing against – which makes it a much more friendly game than poker. You can also form a group of your friends at bingo and agree to split the winnings, which is a great way of increasing your chances of winning a jackpot.

Chat features appear in all good online poker and bingo rooms, and the availability of free and low-stakes games means that more and more people are joining the fun. Even those who are unsure at first soon find themselves sharing their tips and stories, and making new friends along the way! 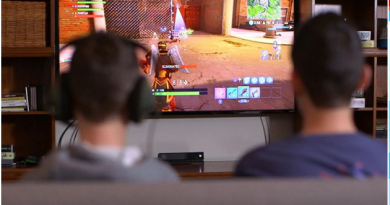 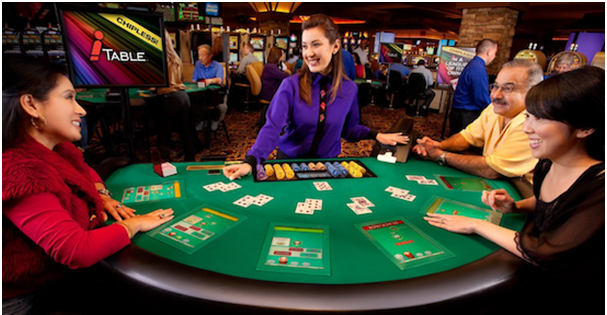 Most popular abbreviations you can use at online Blackjack casinos

Bankstown is the hub for sports and entertainment. Bankstown suburb is located in south west of Sydney in the state