Laurie Brown an Australian professor who has successful academic career at the University of Canberra but is a problem punter addicted by pokies machines. She sometimes lost as much as A$1700 a night at a Canberra Raiders club. She has a partner who stands by her, despite her losing A$230,000  on the pokies, putting a massive hurdle in the way of their retirement plans. She understands statistics and knows the gambler loses.

None of that stopped Brown heading to the Raiders club in Canberra three nights a week and losing sometimes as much as A$1700 a pop on the pokies in 2016. Brown and partner John Formby say no one at the club did anything to stop her. The staff knew her well – she gambled regular hours, 10am till 4am, when she knew her partner would be asleep at their cattle farm more than two hours from Canberra.

Clubs have a A$250 daily withdrawal limit on ATM machines. But Brown had four accounts, so could take out up to A$250 from each. After that, she went to a nearby ATM for more money, but a staff member told her she could simply use the club’s eftpos. From then, she handed her card to a staff member and withdrew hundreds of dollars a night at the counter to feed into the poker machines.

Brown, who doesn’t drink and never bought a meal in the club, compares her vulnerability to pokies to a drug addict.

How it all started

Her first bender was in 2011, when she was living alone during the week, heading to join her partner on the farm on weekends. She made regular late-evening visits to another Raiders club, losing A$30,000 before the bank alerted her partner. The disclosure sparked a crisis and a complaint to the Gambling and Racing Commission which declined action against the club.

Brown put herself on the self-exclusion list, which bans entry to clubs. The couple blocked her access to their daily accounts and, for three years, she was safe. In mid-2015 she relapsed, heading to the Labor Club in Belconnen, Canberra to play the pokies. While her exclusion had expired, the club would not let her in without her family’s authorization. So Brown went to Raiders Belconnen despite the “big fight” with its sister club just three years before. There, her gambling resumed.

Raiders Belconnen didn’t her any questions. They just signed her up and that was the beginning of the slippery slope as she says. She played the pokies for a full 17 months, losing about A$200,000 from the couple’s retirement savings. Again, the bank eventually alerted her partner, in January 2017

Brown says her behaviour was that of a problem gambler – devious and secretive, and “to this day she do not know what happened, why she went back”. Formby said he had felt protected by the restricted access to bank accounts and the self-exclusion. He had no idea what was going on and was amazed as how can someone  go to pokies machines for 151 nights until 4am and spend all this money and nobody notices of this addiction.

Brown wants better protection for addicted gamblers, with stringent self-exclusion and intervention from staff. She wants withdrawal and spin limits, and changes to the design of poker machines, which “give the impression that you’re close to winning”.

The couple want the Raiders to take responsibility, pointing to the requirement for Australian clubs to raise the alert about anyone for which a staff member “has reasonable grounds for believing has a gambling problem”. Raiders chief executive Simon Hawkins said while the couple presented the club with a spreadsheet detailing her losses, the club would not refund any money, because he had not seen evidence the money was lost at the club and because it was Brown’s choice to spend the money.

Brown had shown no signs of problem gambling. She was “calm and relaxed, very friendly” and had shown no signs of distress, which could have triggered intervention. The amount spent was not an obvious trigger. “At the end of the day there are some very wealthy people who like to gamble and it’s not for operator to say they’re not allowed to. It is after all their business. But this is the version of clubs and their pokies. It is you who ultimately lose all and they profit with such business.

It is therefore always advisable to learn a lesson from such addicts and play responsibly. 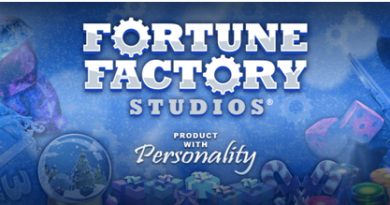 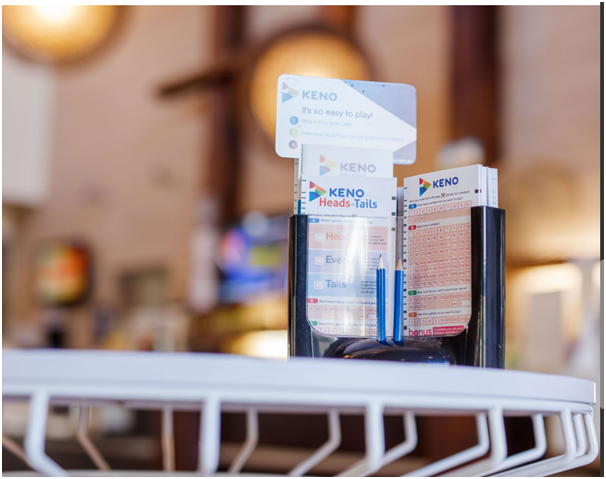 Can you and your friend win $2 Million Keno Jackpots at same Tavern? 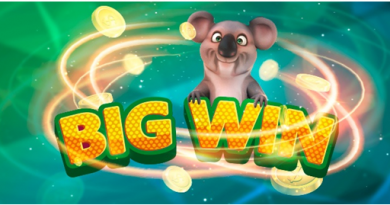