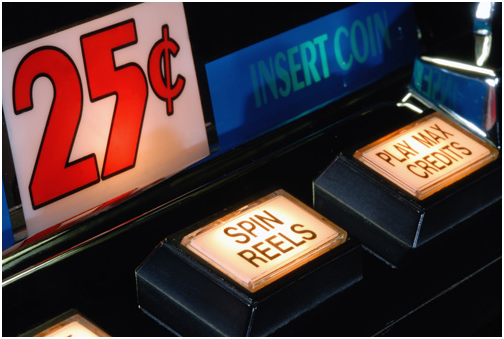 Visiting casino you must have seen that different types of people come there to socialize and play games.  Among them many people are in the habit of gossiping and spreading rumors. These gossip mongers just let the other players feel low and motivated by their false stories about the game that they spread for their own benefit. Among such is a misinformation and rumour about the poker machines. This makes you indecisive on which  machine to play and how to begin on the pretext of winning easily.
Playing at poker machines and spending your time in a casino is for fun and entertainment. Let us explore and find such misconceptions and rumors about machines and the truth behind it.

Monday is better than Saturday

You will find this many times that some times of day are better than others. This isn’t true. Casinos aren’t able to reprogram the payout percentages on the games that easily or that quickly. You’ll also find sites that claim that some days of the week are better than others, or that the payouts improve during convention dates, or on special occasions. In any case, it’s not true. Time of day, day of the week, and special events in town are all irrelevant to your chances of winning.

Pull the lever to have a win

Pulling the lever is more likely to generate a win than pushing the spin button. This might slow down your play a little bit, but it won’t increase your chances of winning. It might decrease the average amount you lose per hour, but the effect is negligible. Suppose you’re playing 400 spins per hour by pressing the button, but by using the lever instead, you’ve reduced that to 350 spins per hour. If you’re playing a really loose dollar machine with a payback percentage of 97%, you can expect (mathematically) to lose $12 per hour by pushing the button, but you’ll only lose (on average, mathematically), $10.50 per hour by pulling the lever. That’s not because you’ve changed the odds of winning, though—it’s because you’ve made fewer bets per hour.

The theory is that the casinos want you to win less in order to recoup the perks and rebates that you receive from playing with the pokie machine club. The reality is that the amount of money returned is negligible, and the casinos don’t mind paying it. The other reality is that the machine software doesn’t have a means to change its random number generator program based on whether or not the card is inserted.

The “loosest” poker machines are located at…..

Casino employees can help you find the loose pokies. So you thought to ask one of the low-level employees at a casino where the loose games are, and in return you would offer a share of your winnings to them for the information. Cocktail waitresses and bartenders don’t have any better idea about where the games with the best odds of winning are located than anyone else. Even if they did, Vegas poker machines are a negative expectation game, so you couldn’t make a living acting on that information anyway.

No room to improve

You can’t improve your chances of winning.  Again not true. You can choose which types of poker games to play, and some types of poker machine games offer better odds than others. For example, a game with a fixed jackpot almost always offers a better chance of winning than a game with a progressive jackpot. Games with higher denominations almost always offer better odds than other games. And games with lots of video bonuses and extras usually pay out less than straightforward, plain-vanilla games. That’s because the bonus games on the video poker take more time than a simple spin of the reels, which means that players put less money into action per hour. The casino makes up for that by setting the payback percentage lower on such machines. Also, it is better to avoid the games at the airport. Those always have the lowest payout percentages.

The coins are ‘hot’ and ‘cold’

When did you played your last jackpot

Some people think length of the time from one game to another matter and that a machine gets hot or cold, but the reality is that each spin of the reels is an independent event. Poker machines don’t become due for a win when they haven’t paid out in a long while, and they also don’t become hot and start paying out more. Every spin is like a single coin toss or a single roll of the dice—the outcome is independent of all the outcomes prior to it.

A player card will make the casino know winnings 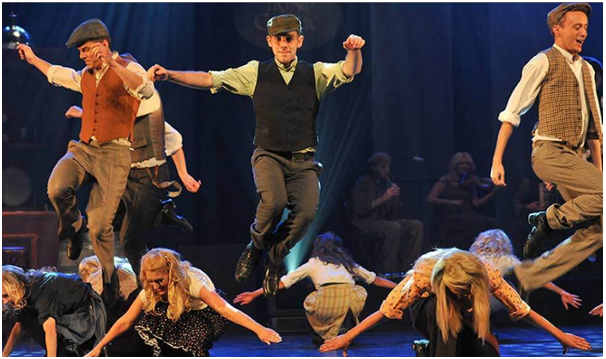 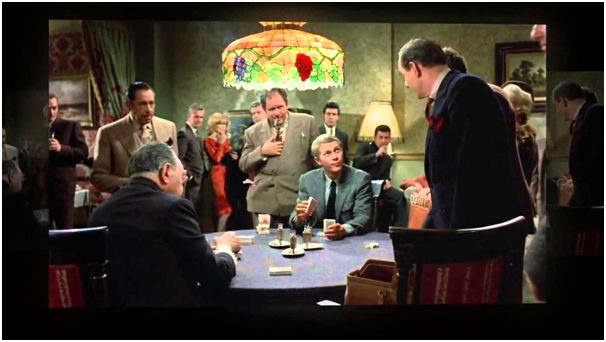 How About This Watch!- Poker on Big Screen 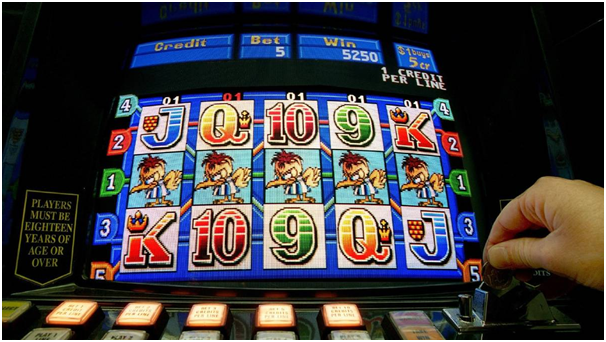