These days with developing technologies the pokies software companies are bringing forwards many types of game variations to casino games. Be it Slots, Blackjack, Roulette or Baccarat, the games have evolved over the period of time with so many outstanding features. This has made punters love their game play which is a kind of mix of tradition and modern games. Here are some of the most popular amazing casino game variations to enjoy now at casinos.

If you love to spin the wheels then Live dream catcher by Evolution gaming is best choice. This game is available at online live casinos where a live action of wheel game is performed. This game allows you to bet on coloured segments in order to win a prize worth between one-times and 40-times your stake. As you’d expect, the higher value segments appear less frequently than the lower value ones. However, to give the game some extra spice, there are bonus multipliers that give you two additional ways to win up to seven-times your bet.

This is an amazing dice game like any other casino dice game where you need to form a winning combination. This  game allows you to bet on the outcome of three dice. However, unlike craps where the numbered cubes are thrown across a table, the dice in chuck-a-luck are housed inside what looks like an egg timer. Players can bet on various number combinations, with the more accurate predictions receiving the biggest returns. This game is often played at Las Vegas Casinos.

Similar to the casino war game this Football studio game is developed by Evolution games. Based on the highest card wins principle, before the round starts, you’ll get to choose whether you think the home or away team is going to win. Alternatively, you can bet on the hand being a draw. Once the bets are in, the dealer will pull two cards from the deck and put one on their side of the pitch (the home and away ends). The team with the higher ranked card is the winner and all correct picks are paid out at even money. In the event of a draw, correct bets receive an 11:1 pay-out. Available at most of online live casinos.

With 7 reels pokies you have more reels that increases the number of ways a player can win at the game. Because of the way the games are designed, it is easy to get at least small wins on each of your spins. Most of the 7 reel games also feature the number 7 as one of the symbols appearing on the reels. Online casinos using software by WGS Technologies and Real Time Gaming offer a number of 7 reel games.

The seven reel pokies plays just like any pokie just choose a wager, press spin, and repeat until you get the results you were hoping for. To keep things from getting too complicated, most seven reel only feature seven paylines and are generally devoid of the detailed graphics, videos and animations that are the hallmark of their 5 reel counterparts. However, most will offer multipliers, free spins and/or bonus symbols that boost the credits won on winning combinations.

3 D Roulette  is a more or less standard roulette game. The wheel and betting table are what one would expect, and there is only one green zero pocket – which effectively makes this title a game of European roulette. As far as available bets go, 3D Roulette features the usual inside and outside bets. There is a separate racetrack on which players can place call and neighbour bets, as well as red and black splits – a bet that is not found in many other roulette games.

The visual style and graphics are the highlights of 3D Roulette. The entire game is played on a single screen, and the layout is really intuitive and user-friendly. The roulette wheel is big and in glorious 3D – hence the name of the game. This makes the title instantly recognisable, and a real joy to play. Because of the fully animated 3D wheel, the game is a bit more demanding on the software side – but it’s nothing that a modern machine cannot handle. You can play this game at any Playtech powered online casino.

Besides these popular five, there are various other interesting casino games variations found at online casinos. 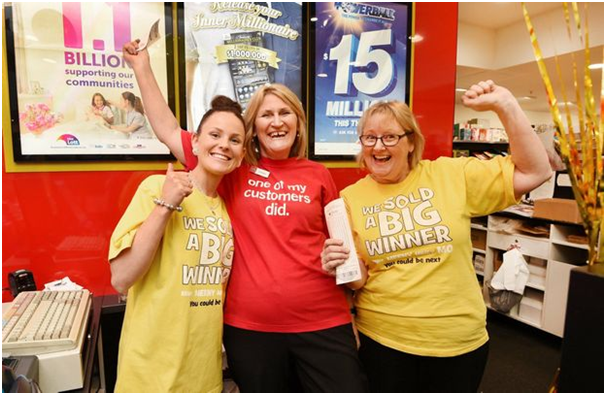 2017 was the ‘Big Winning’ year for lottery players across Queensland 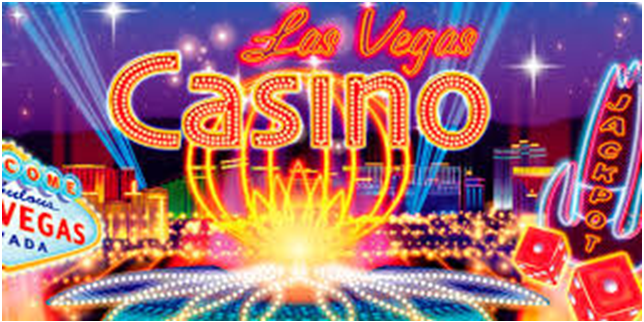 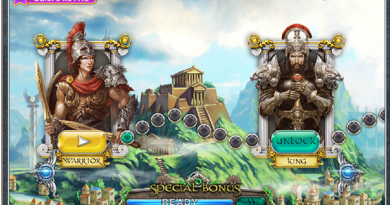