Australia has more pokies per person than any other country excluding casino-dominated destinations such as Macau and Monaco and almost half of these machines are in NSW pubs and clubs. Because of pokies the other form of entertainment has suffered a lot like music and food. According to Dr Charles Livingstone, head of the gambling and social determinants unit at Monash University, poker machines are a major problem in Australia and harms include financial catastrophe, divorce and separation, neglect and abuse of children, crime, mental and physical health problems and, in extreme cases, suicide.

In the 1990s a lot of joints starting making easy money from the pokies so they didn’t have to try as hard on the food and entertainment front. But now the pubs in Sydney and many parts of Australia are focussing more fun on music, good food and drinks rather than on pokies.

Chippendale’s Lansdowne Hotel  was supposed to be the pokie den and now it’s a space to drink beer with mates and have an awesome time. Also there have been even having male and female go-go dancers in here for the opening weekend to make this place a lot of fun.

The City Road hotel will start slinging schooners and counter meals, having sat vacant since the previous owners called last drinks in April 2015.

Smyth and business partner, Kenny Graham, who also co-own Paddington’s Unicorn Hotel and Mary’s burger joint in Newtown, are determined to restore their new pub to the legendary live music venue it once was, where bands such as You Am I and The Living End wind milled guitars on a regular basis. The pair believe that giving poker machines the boot is essential to reach this goal.

The Bald Faced Stag in Leichhardt is also booting pokies to focus on music. The pub’s new owner, Scott Mackenzie, says removing the machines was part of the business plan when he took control of the hotel three months ago.

There is a need for more live music venues in Sydney so that without the pokies machines they can get 500 people in the bandroom. The Parramatta Road pub has a “Proudly Pokies Free” banner fixed to its facade, supplied by a youth-focused campaign bringing the anti-pokie conversation to a venue level.

According to its co founder Tom Lawrence they want to talk to Australians about why they need to change their culture and attitude towards pokies and the biggest way they’re working towards that is celebrating venues that don’t have pokies and are the heroes in the community.

Proudly Pokies Free-approved venues are issued with stickers and signage to be displayed on premises. Other Sydney pubs championed by the campaign include The Unicorn, Alexandria’s Lord Raglan Hotel, The Oxford Tavern in Petersham and The Carrington, Surry Hills. 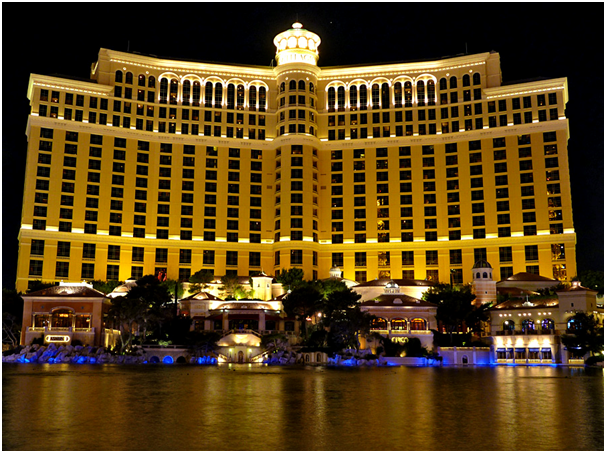 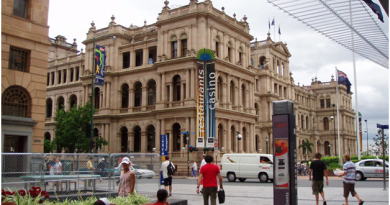 Life as a high roller- What’s the reality at casinos?