Queen of the Nile is a pokie game produced by Aristocrat Gaming and it is one of the most popular poker machines to have ever been produced. Even more than its popularity, this is also one of the first poker machines of its kind, with 5 reels and 20 paylines that can bring entertainment and wins to players. 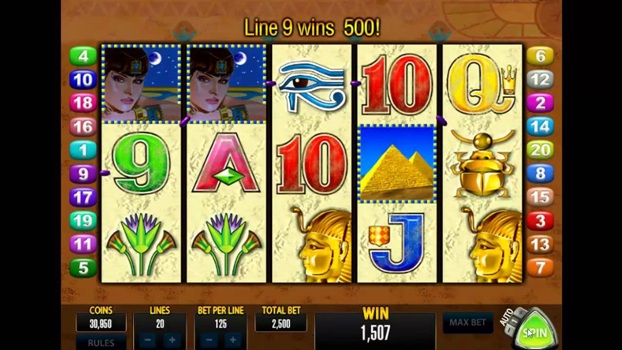 Although in the present, this game can also be enjoyed in some online casinos, it is still available to be played in a multitude of pubs, rsl and clubs around the country.

As in most poker machines of this kind, Queen of the Nile comes with special symbols, which are ready to enhance the player’s experience while spinning the five reels for big wins. In this pokie game, players have the chance to meet on the reels two special symbols, both of them ready to reward the player some way. The Wild symbol, which is represented by Cleopatra’s icon, can be used as a substitute on the reels, in order to comprise winning combinations whenever this is possible. More than just substituting to complete winning combinations, the wild symbol also doubles the win amount when used as a substitute in a combination.

The other special symbol in this pokie game is the Pyramid icon, which is used as a scatter symbol, thus it can be scattered in any position on the reels in order to count as a win.

There is a special bonus feature in Queen of the Nile, which is triggered when three or more Pyramid symbols are scattered in any positions on the reels. When the bonus feature is triggered, the player is awarded 15 free games, during which all the wins are multiplied by 3.

There can be used various coin denominations and stake amounts to bet in this pokie machine. In order to play the game, the player will set the stake and then spin the reels. The player wins if a certain number of symbols of the same appear from left to right on consecutive order on the reels.

Queen of the Nile is one of the most popular pokie machine that players can enjoy in the online casinos, as well as land-based casinos. This slot features an Egyptian theme, with Cleopatra as the main symbol on the reels. This game also has a bonus feature and it can bring the players big wins, along with plenty of entertainment. 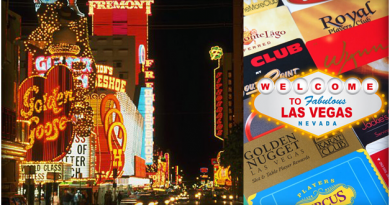 Reward Cards at Vegas that are Super Hit among visitors 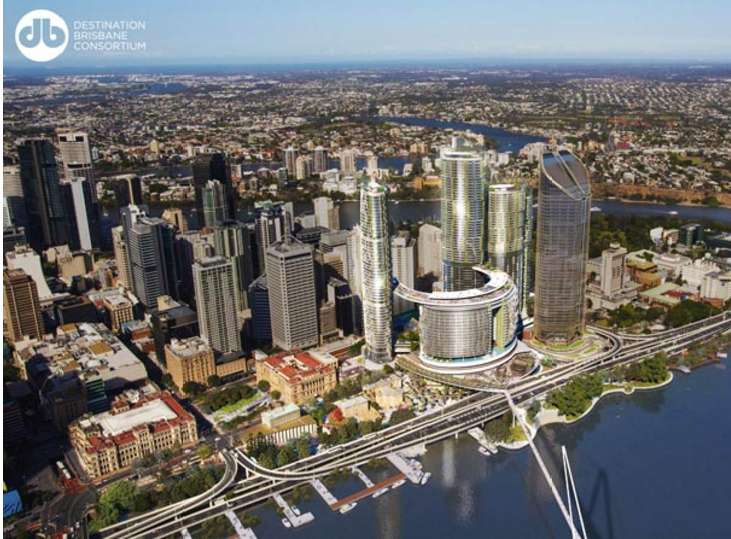 The Three Biggest Casino Resorts to House in Australia 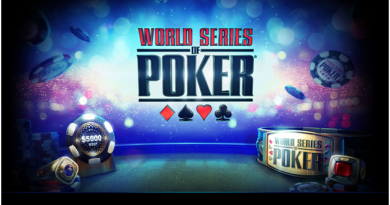 What you wish to know about the World Series of Poker?