King of the Nile is one of the greatest poker machines created by Aristocrat Gaming and it features an Egyptian theme. The game is actually part of a so-called series, along with the very popular Queen of the Nile and Love on the Nile. In this game, the main character is the Egyptian King, who acts as the main symbol on the reels, thus bringing the highest payouts for players. This pokie machine is played on five reels and 20 paylines and it comes with special symbols and features, all of which contribute to keeping the player entertained while going for big prizes.

The Pharaoh symbol is used in this game as the wild symbol, which means that it can replace any regular symbol on the reels to help complete winning combinations. The wild symbol cannot be used as a substitute for the scatter symbol, which is represented by the Pyramid icon.

The Pyramid symbol is a scatter, which means that it can appear in any positions on the reels to trigger the special feature, as long as at least three scatter symbols appear simultaneously.

King of the Nile is a pokie machine in which is featured an Egyptian theme. The main symbol in this game is the icon of Pharaoh, which acts as the wild symbol. Other symbols in the game include the Pyramid, which is used as the scatter symbol, and the regular symbols which contain Cleopatra, the scarab and other symbols that are relevant for this theme.

King of the Nile was created as a follow-up for the successful Queen of the Nile pokie machine. The two games were then followed by another slot in the series, Love on the Nile. As the name of these poker machines depict, they use an Egyptian theme, which is one of the popular themes used in poker machines. 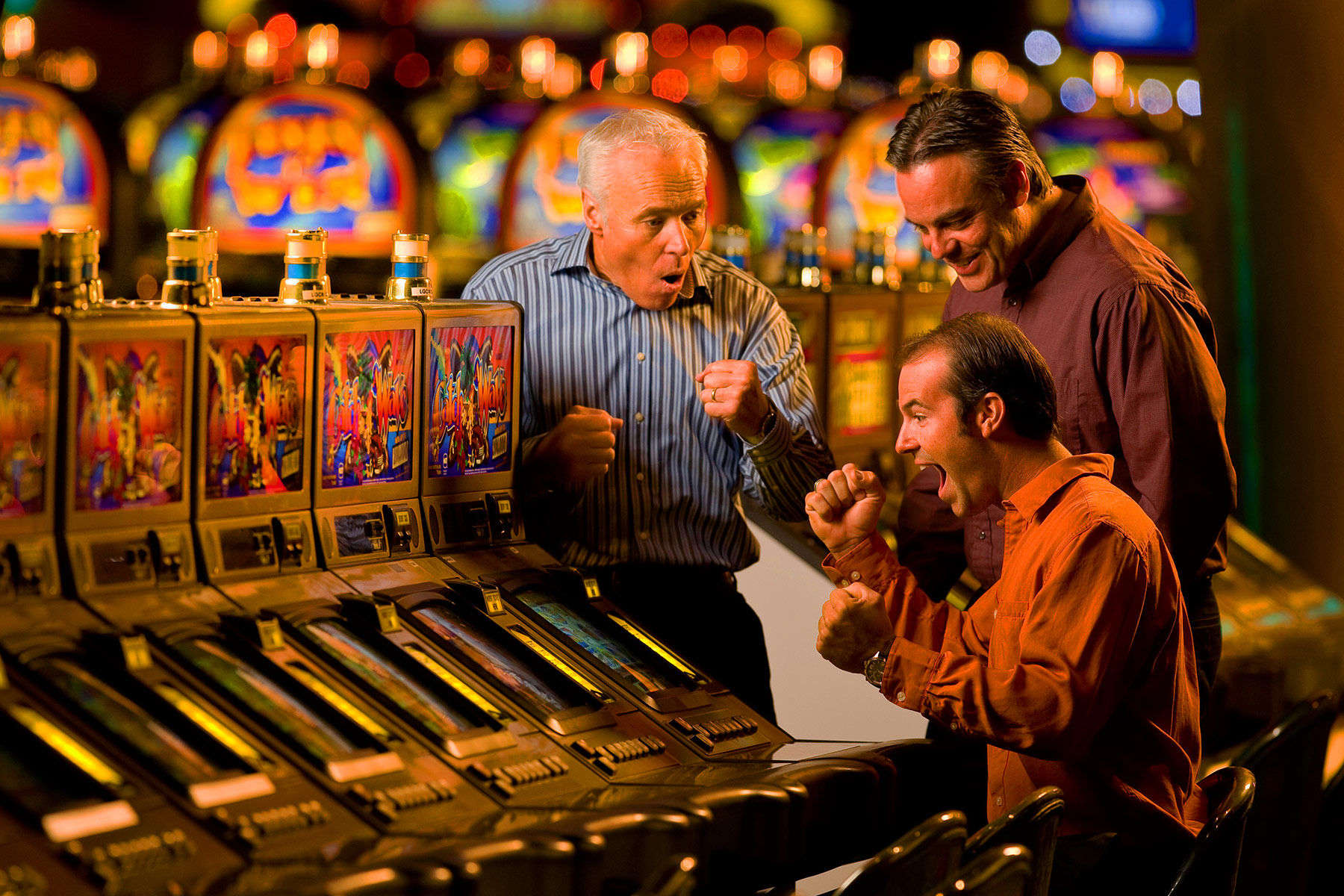 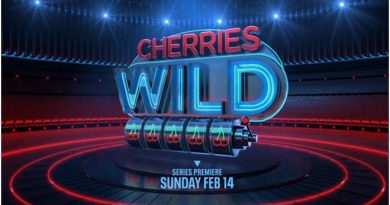