Paris Hilton got herself banned from both the Wynn and the Encore resorts in 2010 following her arrest at the entryway of the Wynn. The arresting officers discovered cocaine in her possession, which Paris would later claim she thought was gum. A couple of days later, Wynn Resorts confirmed that the two hotel-casinos had banned Paris Hilton from the properties. Paris later pleaded guilty to drug possession and obstructing an officer and was sentenced to a year of probation and 200 hours of community service.

Meanwhile, Cy Waits, Paris’ boyfriend who was with her at the time of the arrest, was likewise banned from the Wynn properties. He also lost his job. As something called “Co-Chief of Nightlife Operations” at both the Wynn and the Encore.

Vince Neil, erstwhile frontman of heavy metal band Mötley Crüe, was banned in 2012 from the Palms resort in Las Vegas—and it may be the first instance of a casino banning a patron largely due to a series of tweets.

The first one came following dinner at Little Buddha at the Palms on March 28th, 2012.

A week later, he continued his Twitter tirade. The Sun reported at the time that the Palms responded with a series of tweets that claimed Neil had been ejected from Little Buddha on March 28th, 2012, because of “inappropriate behavior” and that because of that behavior as well as his Twitter rant, he was “no longer welcome at Palms.”

Actor, writer, director, producer, card counter this celebrity in 2014, during a brief respite prior to starting filming on Batman v Superman: Dawn of Justice, Affleck and his then-wife, actress Jennifer Garner, dropped by the Hard Rock Hotel & Casino in Las Vegas. Affleck, who has a well-earned reputation as a poker player, chose to try some blackjack at a high-roller table.

According to unnamed sources who spoke with the New York Post about the incident, “Ben was told that he cannot ever play blackjack at the Hard Rock again.’’ According to the Post’s unnamed source, Affleck was doing pretty well at the blackjack table when “suddenly, managers approached Ben and told him. ‘You are playing too well. You are going to have to stop playing blackjack. You can play any other game at the Hard Rock, but you are banned from playing blackjack in our casino.’”

You may or may not know this, but counting cards keeping track of the cards being dealt from a multideck shoe is not illegal. Neither is flatulence. But doing either one at a blackjack table is enough to get you asked out. Some reports claim that industry insiders had earlier circulated information about Affleck noting that his blackjack play at other Las Vegas casinos showed obvious signs of card-counting.

Reportedly, an internal memo was circulated among Wynn and Encore dealers just a few days prior to the Hard Rock incident that said “Affleck was informed that he was being way too obvious moving his money with the count. He was spreading $100 -10K on the double decks and $0-20K (2@10K) on the shoe games. As of now, he is still being allowed to play per casino management.”

If the memo is not apocryphal, then it suggests strongly that Affleck was indeed counting cards. This does not make him a criminal also the memo shows that different casinos take different levels of action when card-counting is discovered or suspected.

Known mostly for turning the bankrupt Ultimate Fighting Championship (UFC) into the largest mixed martial arts (MMA) organization in the world, Dana White has also made a name for himself as one of the most-banned blackjack players in Vegas.

He does have a documented love-hate relationship with the Palms, at which he has won millions, resulting in the Palms cutting his credit line in half and limiting his blackjack play to $5,000 per hand as he reportedly plays at the $25,000 a hand level. In retaliation, White stopped gambling at the Palms, and further, he pulled UFC engagements from the resort as well.

He was invited back about a year later, but soon enough, just like before, he was “winning too much,” and the Palms again cut his credit line and limited his betting amounts.

During an interview with Joe Rogan, White claimed he’d been banned from three casinos.

UFC welterweight Colby “Chaos” Covington may be the only celebrity to get banned from a Las Vegas casino for fighting in the buffet line.

On Sunday, March 3, 2019, Kamaru “The Nigerian Nightmare” Usman, his manager, and a very large bodyguard confronted Covington while he stood in the line waiting to get into the Palms Buffet. This was a day after Usman’s UFC welterweight title win over Tyron Woodley.

Covington in an interviewer on ESPN) narrated what happened.

In 2004, Allen Iverson nicknamed The Answer back when he played for Philadelphia was asked to leave Bally’s Resort and Casino in Atlantic City and “never return” after he was reportedly caught urinating into a trashcan on the casino floor.

He was also banned from the MGM and the Greektown casinos in Detroit in 2009 for “mostly his boorish behavior,” according to a report on the Detroit News Pistons blog. The blog post also noted that Iverson “is a bad loser, and he loses a lot, often throwing his chips or cards at the dealer. He has been warned about improper behavior at the tables repeatedly. He is often loud and disruptive, according to witnesses, rude to dealers, other players, and the wait staff.”

Be that as it may, Iverson will be remembered more for his success on the court than his failures off the court. Come on, the guy changed on-the-court fashion forever just by wearing a special sleeve to combat a case of bursitis. That was in 2001. Since then, many players, including LeBron James, Kobe Bryant, and Carmelo Anthony have adopted Iverson’s fashion statement.

There may be few more celebrities to be banned from entering a casino which you can share as well. 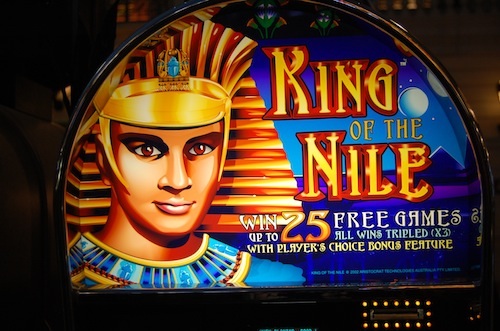 King of the Nile Review 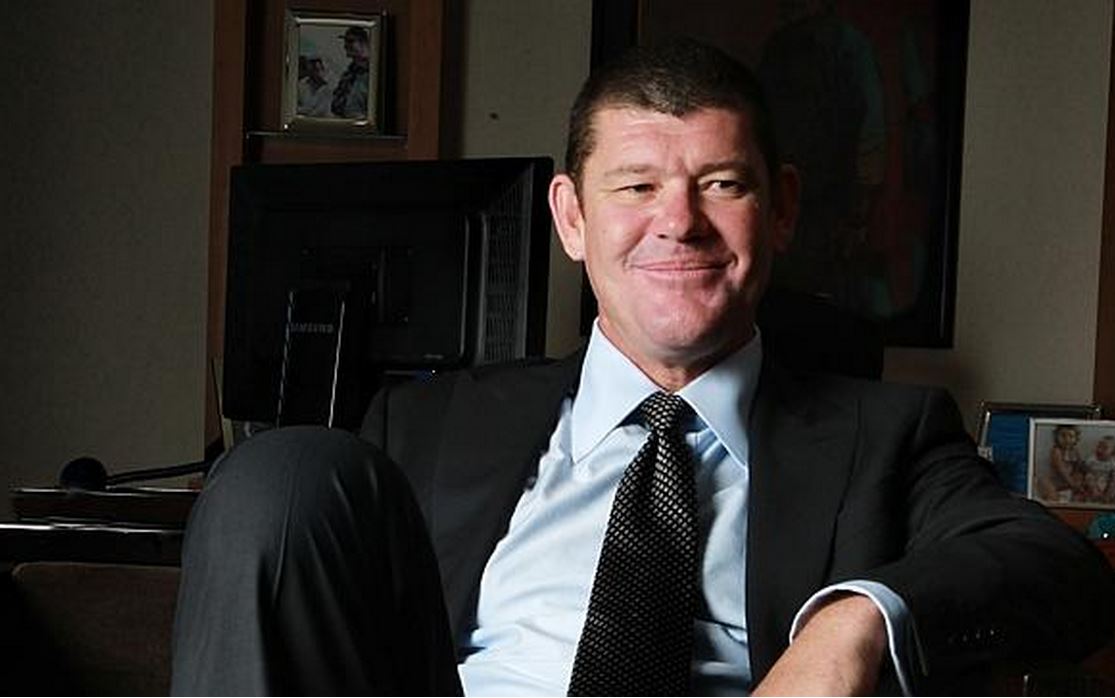 Crown is now the largest tourism operator by revenue