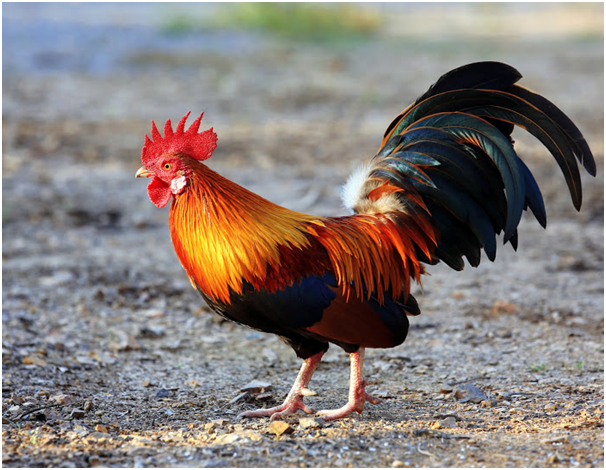 Can a rooster bring the first  casino on the Vegas Strip. But rooster is a simple bird and he did set an alarm to wake the players up for wonderful games. Jest apart, Red Rooster was the first casino on the Las Vegas strip now where stands the Mirage Casino.

Even before gambling arrived in Sin City Red Rooster was actually a night club that served alcohol though it was prohibited at that time. Also Nevada officials had banned gaming in 1911. So when the state of Nevada passed legislation legalizing gambling in March of 1931, owners of the Red Rooster quickly took advantage of the new law, becoming the very first recipient of a gaming licenses in Clark County, Nevada. They were granted this license on April 1, 1931. Reportedly, they opened with just a few pokies machines and one blackjack table.

According to the book, “License to Steal” by author Jeff Burbank, the new gaming board revoked the Red Rooster’s license on July 7, 1931, after federal authorities raided the casino for selling alcohol as prohibition was still the law of the land. So, this first casino in Las Vegas lasted for less than 100 days.

The other “first casino on the Strip” contender was established on a desolate parcel a little south of where today’s Stratosphere now stands. It was the oddly named Pair O’ Dice, which had been a successful club previously, but which was granted a gaming license in May of 1931, just a month after the Red rooster.

Like the Red Rooster, the Pair O’ Dice was built on Highway 91, also known as the Los Angeles Highway, which would later be called the Las Vegas Strip. The Pair O’ Dice’s location was on land that would later become the Frontier Hotel and Casino directly across the street from where the Wynn and Encore stand now.

Owners of the Pair O’ Dice purposely built the nightclub or casino south of downtown, so as to try to capture some of the Los Angeles tourist traffic headed on Highway 91 into downtown. Like the Red Rooster, they too illegally served alcohol, but were somehow spared the wrath of the United States government, and continued to stay open.

After years and years of successfully operating as “The Frontier”, and then the “New Frontier” Hotel and Casino, the resort was closed and demolished in 2007. Grand plans to build a replica of the famous Plaza Hotel in New York City on the now-vacant land have failed to materialize, meaning this parcel of land on the Las Vegas strip was busier and more happening back in 1931 than it is today.

While the Pair O’ Dice was the first sustained casino on the Strip, the first resort with a casino was the El Rancho Vegas, which opened in April of 1941.

Unlike the Pair O ‘ Dice, which was basically a nightclub with a few pokies machines, one blackjack table, one craps table, and one roulette wheel, the El Rancho Vegas was more like the grand dad of the Strip casinos you know today. It had a swimming pool, a showroom, the first buffet in the nation, and fancier accommodations than at the hotels on Freemont Street a few miles to the North.

According to UNLV, the resort also had a whopping 70 pokies machines, and 4 table games, and the largest restaurant in Las Vegas. The hotel portion consisted of 63 rooms. This Las Vegas first sat on the land across from the SLS Hotel and Casino.

There is also a false and common belief that the Flamingo was the first casino on the Las Vegas Strip. The Warren Beatty/Annette Bening 1991 hit film “Bugsy” helped spread the misconception around. In one dramatic scene, Warren Beatty’s character Bugsy, character based on mobster Benjamin “Bugsy” Siegel stops his car in the middle of a lonely desolate highway in the desert. Here, as it was told, Bugsy came up with his vision of what would soon be the luxurious Flamingo Hotel and Casino. In reality however, Siegel and his mob associates purchased a majority interest in the already-planned resort, with Bugsy forcibly taking over the design and construction aspects.

What the Pair O ‘ Dice, El Rancho Vegas, and Flamingo started, has turned into a multi-billion dollar miles-long stretch of entertainment that is the premier gambling destination in the country.

Of the Strip, and nearby Strip properties, twenty-two are mega resorts, which the UNLV Center for Gaming defines as a resort having gaming revenues of at least $72 million per year. Strip properties bring in over a billion dollars of gaming revenue a year – of what the big change that came from a small, humble Red Rooster, Pair O’ Dice and some of the other first casinos on the Las Vegas Strip. 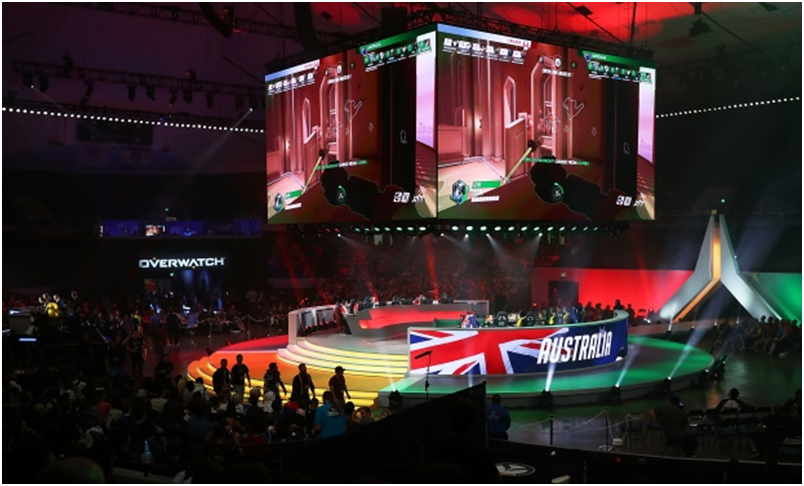 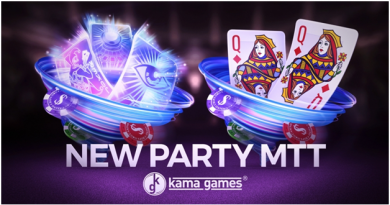 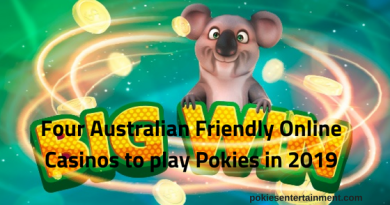