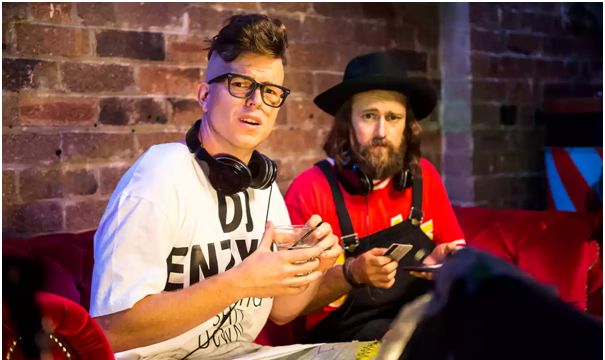 In their Facebook page the Bondi Hipsters describe them as Adrian and Dom, the two eco-conscious, party-animal Hipsters from Bondi, who are trying to get their nameless fashion brand off the ground. They love to talk about fashion, music, politics, current events, culture, and anything else they think will make them sound cool.

They have made many comedy videos and TV Show “Soul Mates”, and others and garnered a huge online audience.

Some may know Christiaan Van Vuuren better as Dom Nader from Bondi Hipsters, while others may have followed his journey from the Fully Sick Rapper before the apathetic characters went viral on YouTube.

But there was an unlikely catalyst that kick-started Christiaan’s career and now he, his brother Connor Van Vuuren and their friend Nick Boshier are pinned as some of Australia’s most promising and innovative comedians and producers.

But do you know how the journey to this popularity started.

In 2009 Christiaan, originally from Cronulla Beach south of Sydney, travelled to South America for a holiday away from his Sydney advertising job. What he didn’t know was that he would bring back with him a rare and deadly disease.

The then 27-year-old was diagnosed with tuberculosis after he was rushed to hospital coughing up blood. He spent 21 days in quarantine before he was released. But Christiaan received a phone call just weeks later, when one of his doctors broke the news that he actually contracted a drug-resistant form of the disease.

Back in the Sydney hospital room where he would spent more than six months straight in quarantine, he had to find a way to amuse himself. In a bid to fill the long days spent mostly in isolation, Christiaan started making videos with the aid of his new laptop in a bid to entertain himself, and a handful of friends. From this, the Fully Sick Rapper was born.

Connor joined forces with his brother while he was in hospital and the pair began to produce videos together. Christiaan filmed himself making an array of hilarious and touching videos from the confines of his hospital room – most of which revolved around his sickness. For his doctor, TB specialist Dr Hazel Goldberg it was inspiring to see someone deal with a potentially life-threatening illness in such a positive way. According to the doctor the the disease was serious and it was clear from the state of Christiaan when he presented at the hospital that this was a fairly advanced case.

What started as a pass-time for Christiaan developed into hundreds of thousands of views from a growing online audience, despite the comedian’s initial refusal to engage with social media.

By 2009 Facebook had really taken off worldwide but Christiaan didn’t want anything to do with it. ‘Why would you want to watch your friends online – why not catch up with them?’ he said.
The irony that it was social media – where he has millions of views on Youtube and close to 100,000 likes across various Facebook pages – that really kick started Christiaan’s career is not lost on him.
Fast forward through Christiaan’s long recovery, which involved daily trips to the hospital for treatment for a full year after his release, Connor – known then as the Van Buuren Brothers – met Nick Boshier.

Coming together over their shared You tube prominence the group decided to collaborate, and the gluten-free clean-living fashion-conscious Bondi Hipsters, originally just the Hipsters, were created.

Following the exploits of Dom Nader, played by Christiaan, and Nick as Adrian ‘Aids’ Archer, Bondi Hipsters ‘started off as a little left-jab at those Bondi guys’.

According to Christiaan young kids out interested in environmentalist issue but they weren’t changing their own lives and they care about all the big things as long as they don’t affect their own lives. Their most popular video is titled The Organic Life, and highlights the contradictions they observed in people living a ‘clean’ life in Bondi while hitting up the party scene on the weekends.

Christiaan’s time in hospital also reignited the strong friendship between he and Connor. ‘I would say my brother is my best friend’, Christiaan said.

While Christiaan has become somewhat of a spokesperson for the group, he made sure it was known just how much work goes on behind the scenes and the hard yards Nick and Connor also put in.

The hard work has paid off for the trio and the they have made the jump from computer screens to the small screen.  Their TV series title Soulmates was aired on ABC 2 loosely based on the character quirks and traits evident in the Bondi Hipsters. It tracks two souls as they live their lives through different reincarnations, and despite the out-there graphics and crazy concepts Christiaan reincarnation ‘feels like a more possible concept than it used to’.

The show is based on ‘the idea if you’re in a reincarnating soul what happens from life to life. Is the idea of a soul mate or is there a reason for that. 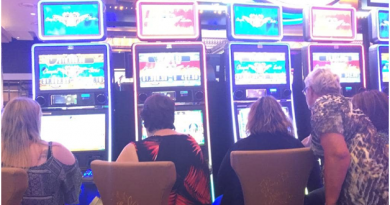 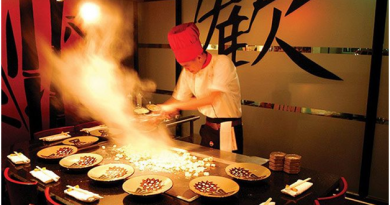 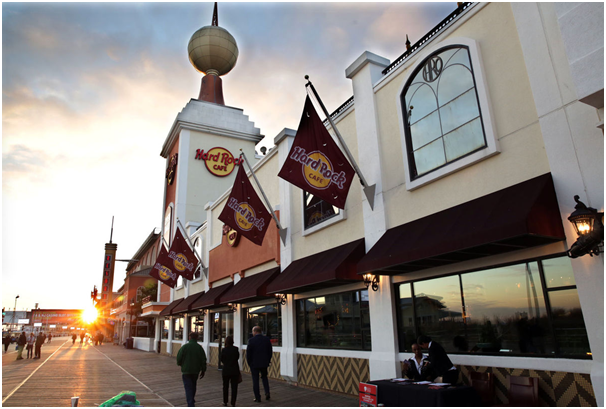