When you visit any land real casino be it in Vegas or in Australia you must have seen that casino plays music in its background. They play tunes that fit best in context to casino and games and have a huge effect on you in ways that you might not even notice. Science has long studied the effects of music on your brains, and can make you work better, feel happier and reduce stress.

As casino is commercial business run by owners, they obviously want you to play more pokies and give them revenue. Besides casino having music at its background, the pokies machines too have their own music to play. Such jaunty and catchy high-energy music, which you might not want to listen to normally, can have a quantifiable effect – it can encourage us to keep playing, thanks to its uplifting nature.

Even if you play pokies at an online casino, video pokies machines still play music as pokies and games feature well-known musical acts, cultural icons and movie franchises. Music plays an important part in helping your association with these icons, as well as being a sign of authenticity and quality. Suppose you are playing an online pokie with a Batman theme, you will hear the familiar sounds of the modern (or classic) Batman theme and sound effects.

Without these, the game itself seems less authentic, and also perhaps lacking in quality. Interestingly, this is exactly what a study by Mark Griffiths and Jonathan Parker, psychologists at Nottingham Trent University, found. Their observational research found that there were four key points with regards to the music of a pokie machine, and how it related to both the gaming experience, and perception of the player.

Pokies machines and games also have sound of winnings and a particular piece of can send out a signal that the player has won on the machine, both to the player and to others in the vicinity. It also helps raise the self-esteem and standing of the person playing.

This, in turn, encourages you to play again. It’s also why there’s no music generally associated with losing when playing online casino games. Much like the hook in a pop song, distinctive riffs or melodies are often used to reinforce the positive feelings of winning. This means every time players hear these melodies or riffs, they instantly think of playing, and winning, the game in question.

While the music of a game is only one element, it’s certainly an important one. We all might have a favourite song or soundtrack of an important or happy time in our life, and these pieces of music instantly make us feel a certain way. That’s exactly what music for online casinos and games aims to do – create the sound of winning.

Casinos use music as a tool

Music is one of the most useful tools while entertaining anyone. Casino pokies  games use this tool than any other industry to trick people into playing longer. Since different players love the different genre of music, the casino game developers use this knowledge to bring something for everyone. From 70s disco, 80s classics, country music to modern days hip-hop and RnB, there is a surety that every generation is covered.

Therefore, music in casino pokies games is used to direct an individual on how to operate the machine. With over 400 sounds in most casino games, people get full directions on what they have done with the pokie machine keys without asking anyone.

After winning on pokies games, there are coin sound, clapping, sirens and other musical sound effects to celebrate with you. When an individual earns more, the music gets, even more, louder and more entertaining. There is also the music to the buildup, which builds anxiety in the mind of the gambler when they are about to win. This music in the casino games is meant to make you feel appreciated and play even more.

When you listen to music at the casino your mind does not worry about time and other matters, hence concentrating in the casino. However, this concentration is not meant to make people win the game but give  the relaxing effects to ensure they play even more. The themed music, favorite musical stars, sound effects and the ability to control the music makes gamblers stake more. Some pokies machine even use the top 40 music on the international charts to lure even more customers.

Finally it is seen that music is used as a magical tool where players not only concentrate on the game but increase their gaming mood and play more. 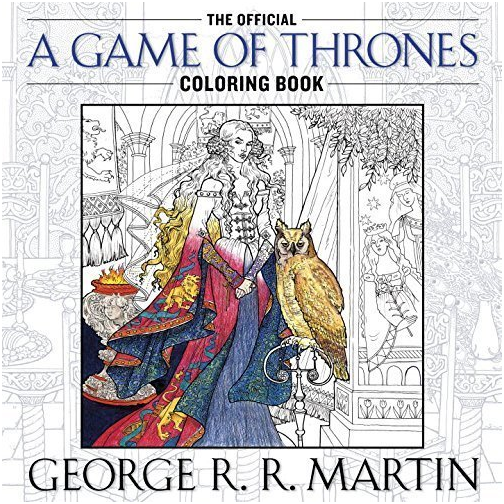 Game of Thrones –Colour Your Way 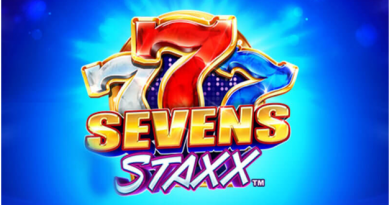 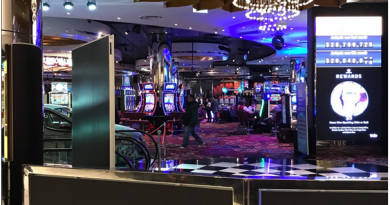